Namibia, officially Republic of Namibia, also called (internationally until 1968) South West Africa, Afrikaans Namibië or Suidwesafrica, country located on the southwestern coast of Africa. It is bordered by Angola to the north, Zambia to the northeast, Botswana to the east, South Africa to the southeast and south, and the Atlantic Ocean to the west. It ranges from arid in the north to desert on the coast and in the east. The landscape, the desert, mountains, canyons, and savannas are spectacular.

Namibia is located on the southern margin of the tropics and has distinct seasons. The coast is cooled by the Benguela Current (which carries with it the country’s rich and recovering fish stocks) and averages less than 2 inches (50 millimetres) of rainfall annually. 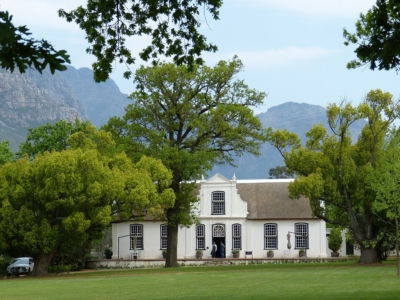 The legal status and regulation of some medicines prescribed or purchased in the UK can be different in other countries. If you’re travelling with prescription or over-the-counter medicine, read this guidance from NaTHNaC on best practice when travelling with medicines. For further information on the legal status of a specific medicine, you’ll need to contact the embassy, high commission or consulate of the country or territory you’re travelling to.

While travel can be enjoyable, it can sometimes be challenging. There are clear links between mental and physical health, so looking after yourself during travel and when abroad is important. Information on travelling with mental health conditions is available in our guidance page. 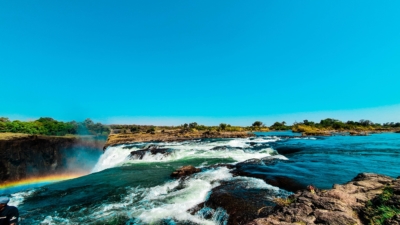 There is a high risk of malaria throughout the year in the Caprivi Strip, Kavango and Kunene regions. For further information see NaTHNaC’s information sheet.

Cholera is known to occur in Namibia. Some people suffer skin problems and/or dehydration due to Namibia’s hot and dry climate. Make sure you carry a good supply of drinkable water.

Namibia has one of the highest prevalence rates of HIV in the world. In 2019, UNAIDS Report on the Global AIDS Epidemic estimated that around 210,000 adults aged 15 or over in Namibia were living with HIV; the prevalence percentage was estimated at around 11.5% of the adult population. You should exercise normal precautions to avoid exposure to HIV/AIDS.